Home » Fields of Law » Lawyer for distribution law in Munich 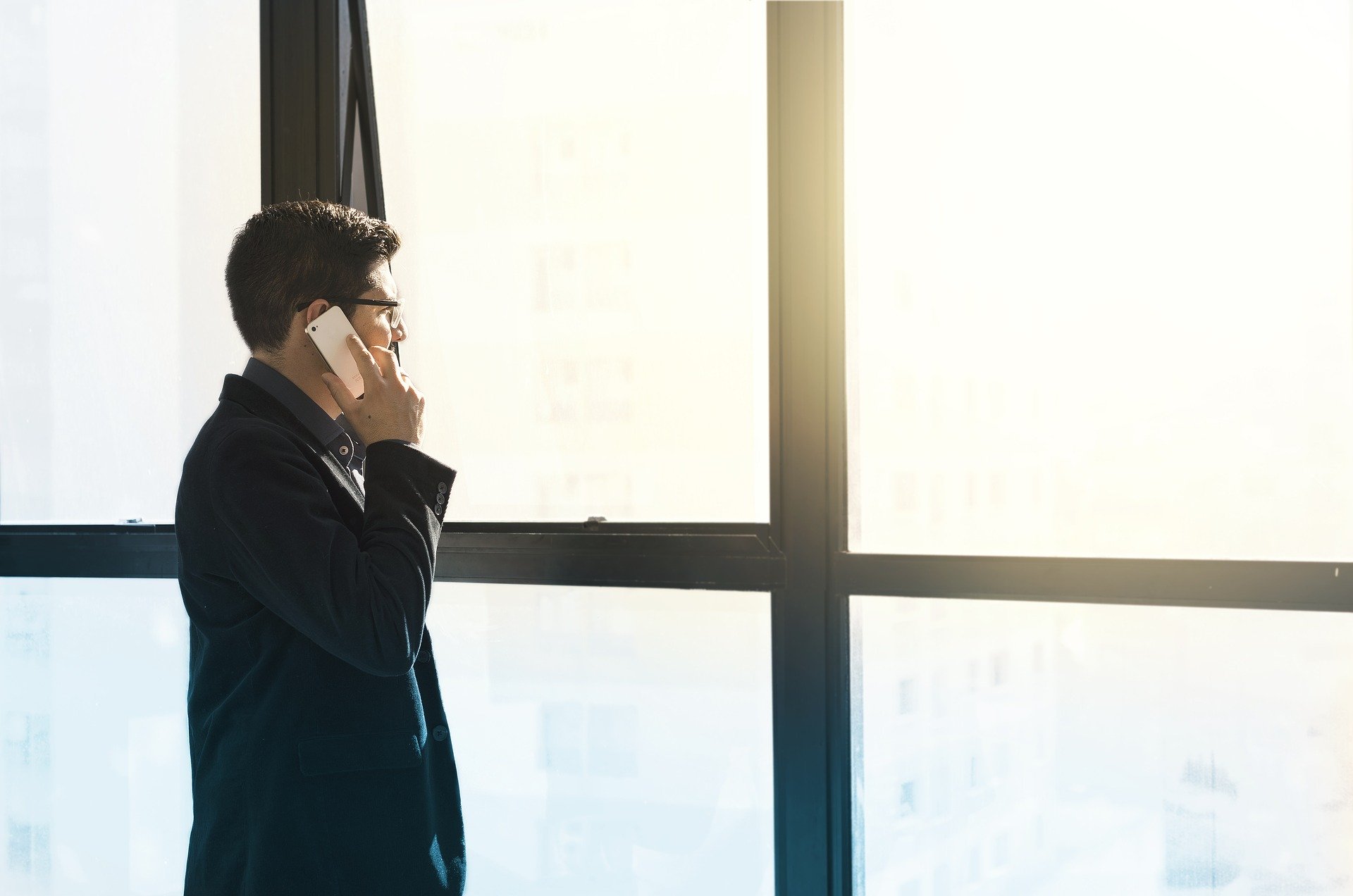 The distribution right as a framework for determining sales

In addition to advising you on questions of distribution law, we represent you in the enforcement of your contractual claims and demands in court. Of course, we also support you in out-of-court dispute settlements.

How we support you in the area of distribution law:

Here you will find selected technical terms. Click on a keyword You will receive corresponding press articles and publications as current search results. Please do not hesitate to contact us for further information.

Our law firm in Munich

You will find our office at Fasolt-Straße 7 in Munich, very close to Schloss Nymphenburg. Our team consists of highly motivated attorneys who are available for all the needs of our clients. In special cases, our law firm works with selected experts to represent your interests in the best possible way.