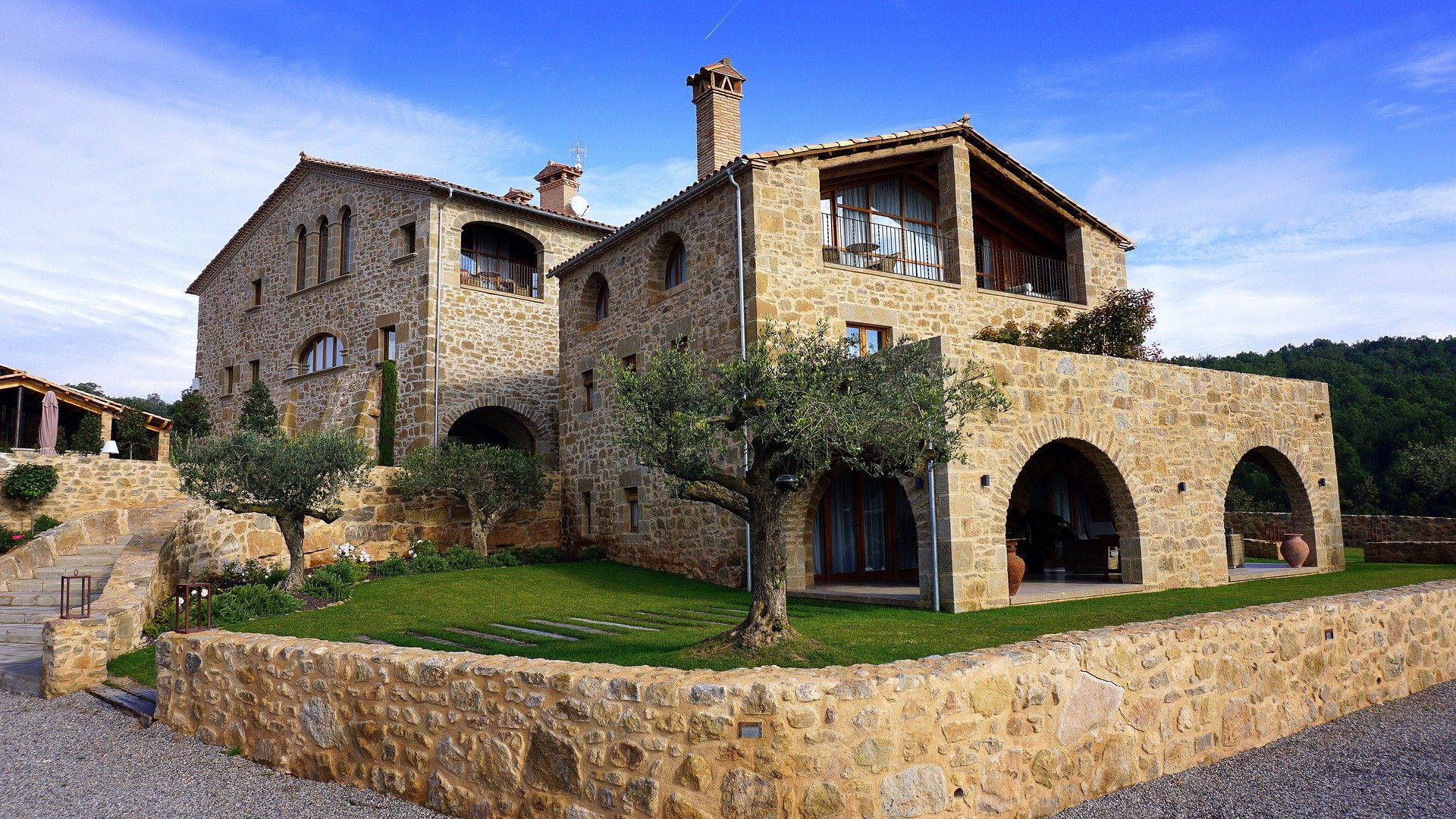 Legal and tax advice for testators on the subject of succession

Those who have built up private assets during their lifetime or who have preserved and increased family assetswould also like to know that these assets will remain with their family or heirs in the future. The declared aim is, of course, to preserve one’s own assets without having them reduced by the tax authorities or possible inheritance disputes. In order for this to succeed, it is of enormous importance to think about one’s own estate at an early stage and to deal with the topics of inheritance, wills and succession.

The so-called anticipated succession plays a special role in the field of inheritance law, as it allows for the transfer of assets already during one’s lifetime. In the legal sense, therefore,anticipated succession is to be regarded, in abbreviated form, as a gift to persons from the family circle or other potential heirs who are entitled to inherit in any case. The background to this “tax loophole” is the so-called tax-free allowance on gifts, which can be used in full by the testator every 10 years without incurring taxes or other charges to the state. This allowance is relatively high and can be claimed more than once, unlike inheritance. This thus enables the testator to pass on even larger assets to his descendants over a longer period of time.

Of course, there are other reasons to make arrangements in advance to safeguard your assets. Thus, in addition to the inheritance of private assets, it may also be a matter of preserving family businesses or otherwise related assets, such as companies, etc. In addition to safeguarding assets, the focus here is clearly on the continued existence of the company. The aim is to proactively prevent companies from being broken up as a result of inheritance disputes.

Furthermore, as a testator, one should also bear in mind that with an early succession, obligations can also be imposed on the heirs, as is often the case, for example, with the transfer of real estate and the granting of residential or usufructuary rights. Which variant is advantageous for the respective testator differs according to the individual life circumstances as well as the further life planning. From a tax point of view, both types of transfer can become relevant and bring the tax authorities onto the scene. The so-called “maintenance and care obligation” should also be considered by the testator in the context of a gift and regulated in good time .

There are many different types of anticipated succession and, after an exact examination of the individual circumstances , they require a strategic approach as well as legally secure and long-term planning.

Talk to us, we will be happy to advise you!

Anticipated succession: How we support you

Articles on the subject of anticipated succession: