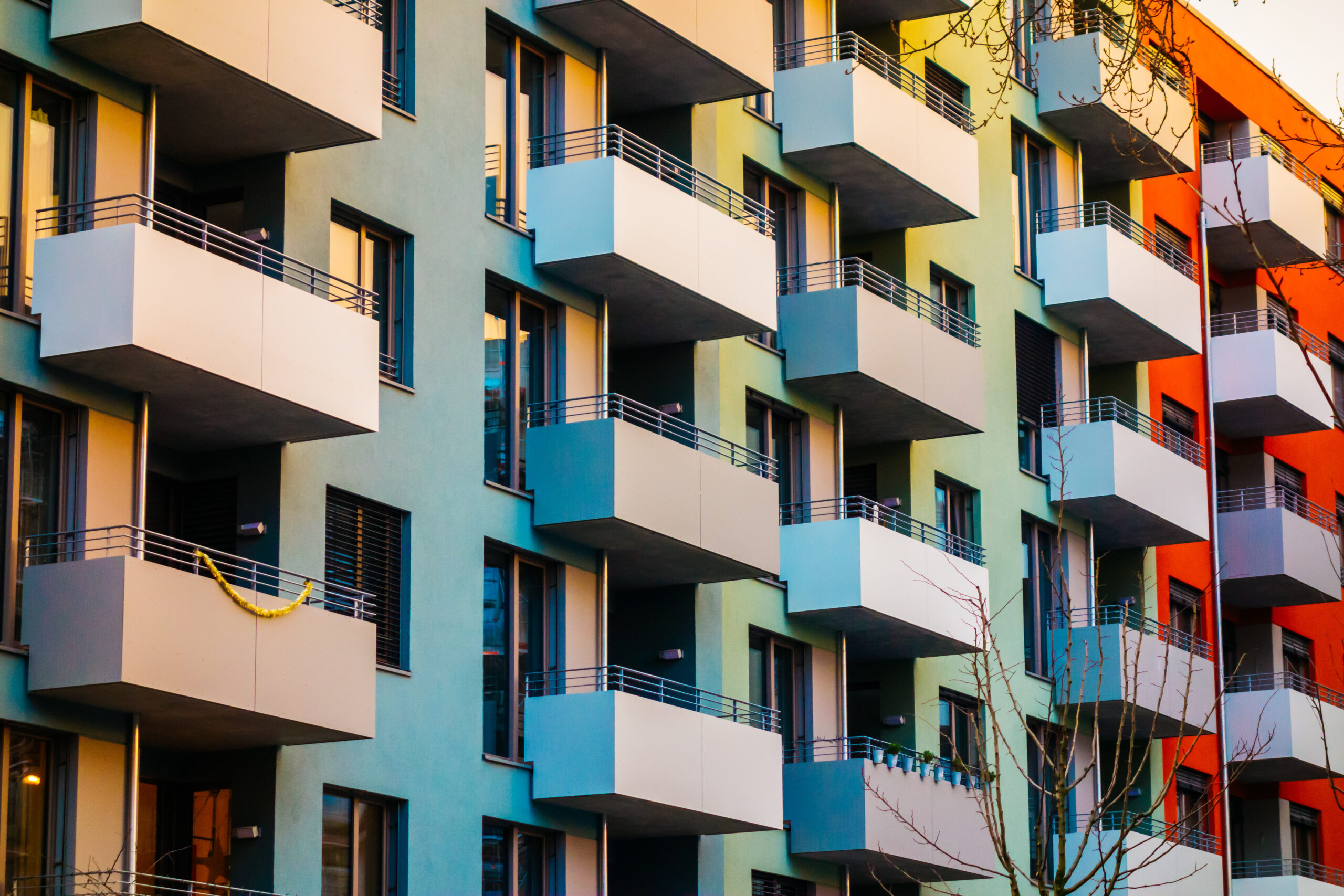 In Germany, only just under 50% of the population live in their own four walls, which puts this country in second-to-last place in Europe as far as the home ownership rate is concerned. This not only means that half of the inhabitants of this country are in a tenancy relationship, but also offers enormous potential for disputes and legal disputes between tenants, landlords, property managers and housing associations simply because of the large number of people affected. Although the legal scope of tenancy law appears small and manageable at first glance, one should not be deceived. In addition to the legal basis, tenancy law in Germany is based on a large number of court rulings and disputes, which make this profession more complex and extensive every year.

The problems and disputes are as diverse as the tenants themselves. So sometimes it is just a matter of creating legal certainty, with the well-known “urban” myths on the subject of tenancy law. Am I allowed to barbecue on my balcony? Do I have to wet mop the hallway?, etc.? We all know the little hurdles when moving out of a rented apartment and the questions that come with it. What needs to be fixed, what doesn’t? Does the apartment have to be handed over freshly painted, and if so, what quality standards have to be met? But it is also much more complex.

Thus, it is necessary to classify legally binding political decisions and interventions in the rental market for our clients. Examples include the issues of rent control, rent caps , modernisation and rent adjustments. If there are then also several years between the political decision, implementation in people’s everyday lives and the final court ruling, the legal structure and consequences for the various parties quickly become confusing and the legal consequences are only inadequately grasped. The disputes can be very diverse and quickly take on abstruse proportions.

For the sake of argument, here is another concrete example of a Highly complex legal discussion of the issue Tenancy law called: The interpretation of rental agreements and Leases in the context of the coronal pandemic, which has implications for both commercial tenants as well as on private tenants, will in the medium term bring with it enormous potential for disputes over rent paid and/or terminated tenancies. The list of possible disputes is not only long in this context.

With our law firm, we serve tenants and landlords alike. Our goal is to help you get justice. A dispute does not always have to end up in court. Comprehensive advice and a detailed analysis of the facts often help to resolve disputes without going to court. Feel free to contact us with your current case!

How we support tenants on the subject of tenancy law

How we support landlords on the subject of tenancy law

Support on the subject of leasing & vehicle rental

Helpful articles on the subject of tenancy law: